D&B Elite Custom is a full-service residential construction firm offering a variety of industry knowledge and services, from custom homes to remodeling projects. We have been serving the Greater Reading, Pennsylvania area for over 10 years, with roots dating back over two decades. Since then, we have expanded to serve all homeowners within a 45 minute drive of our office.

Reach out to us today and see for yourself why we were named 2022 People’s Choice leaders twice for both the Home Contractor and New Home Builder categories. 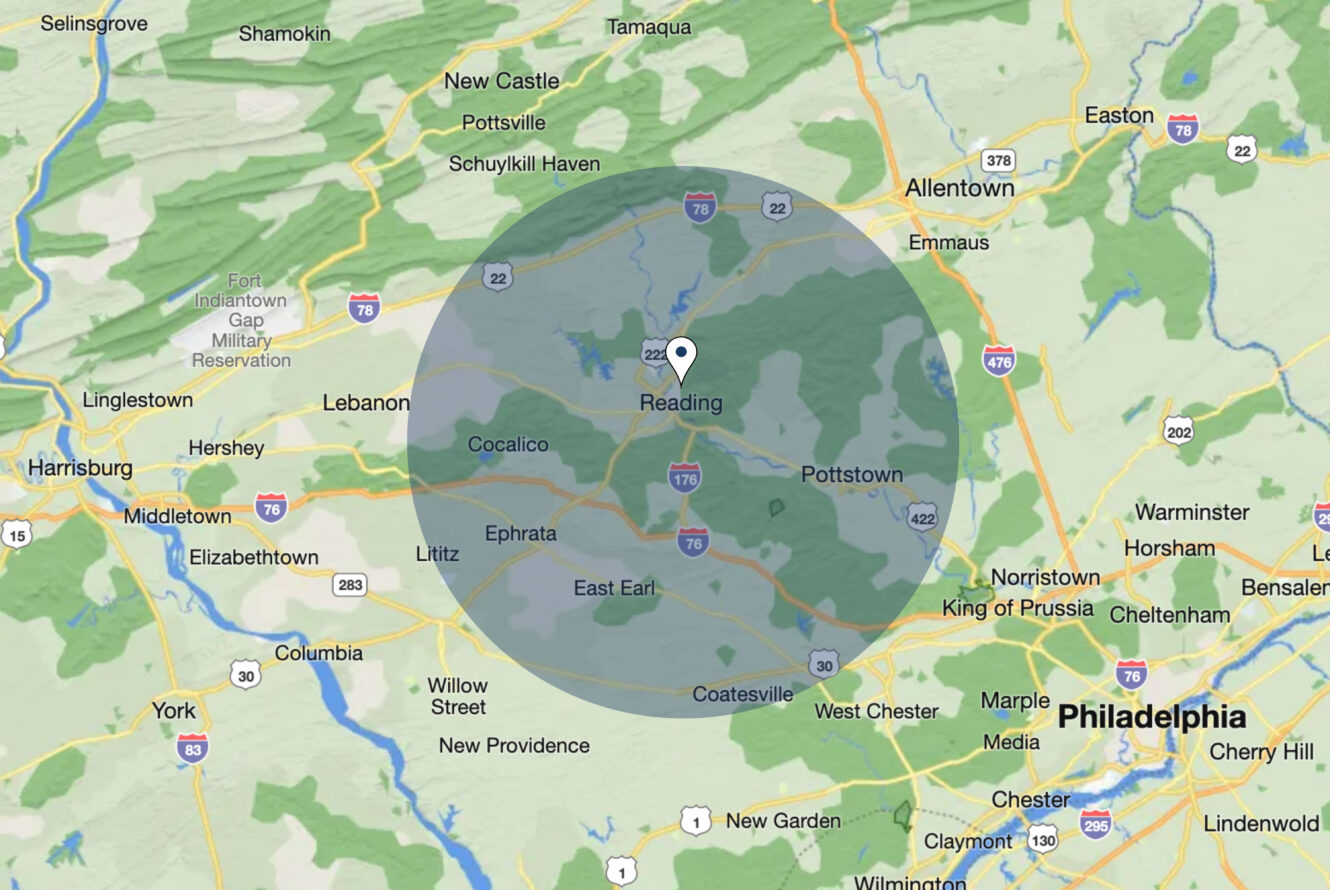 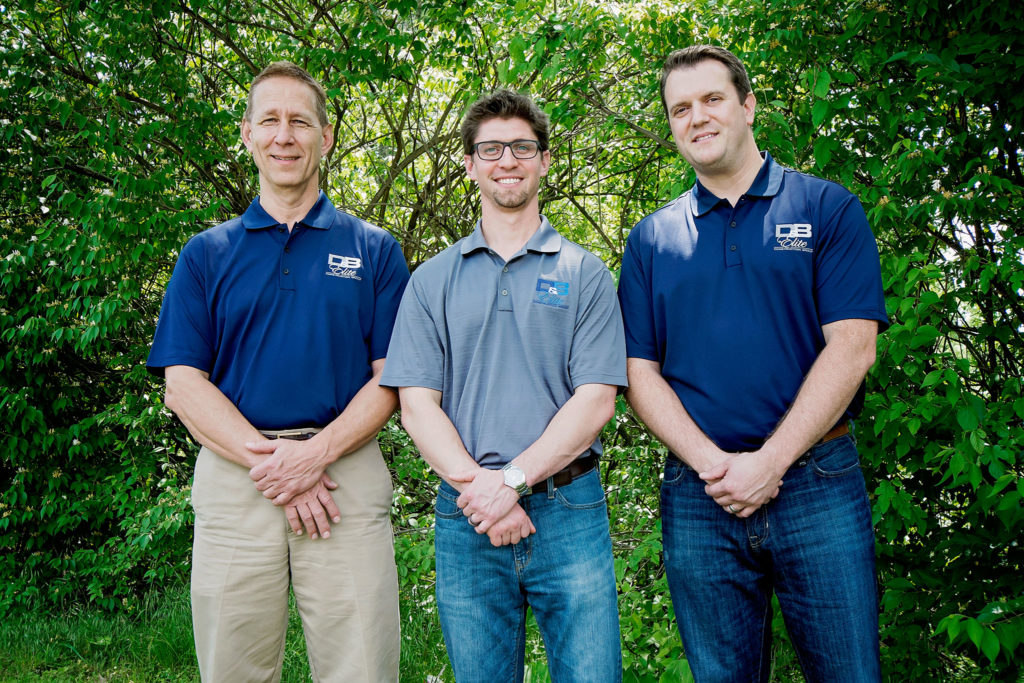 Our CEO, Dan Gring, and COO, Brennan Reichenbach, have been teammates for a long time. They first crossed paths at Elizabethtown College, where they were also roommates and played soccer together. Their construction careers began through internships with Ryan Homes. After graduating, they held positions with Richmond American Homes in the company’s Delaware Valley Division as construction site superintendents. In 2010 Dan and Brennan began flipping houses together while still working their full-time jobs. From here they began building custom homes, and today they have collectively built over 550 homes throughout their time in the industry. In 2011 D&B launched their commercial brand, and in 2015 Dan and Brennan joined forces with Al Henn of Elite Home Builders to bring together their combined legacy and history to better serve their diverse client base. The company has received many awards over the years, including Builder of the Year and Remodeler of the Year.

Dan and Brennan credit D&B’s success to their dedicated team, led by Larry Adam, Vice President of Residential Construction. The Elite team is driven to provide quality work on time and within budget. Our team of professionals leverage years of collective residential construction experience. We recognize that homeowners rely heavily on the design and flow of their homes to provide the best environment for their family, which is why we consider every detail throughout the pre-construction process. Learn more about our streamlined process and how our collaborative approach brings you peace of mind. 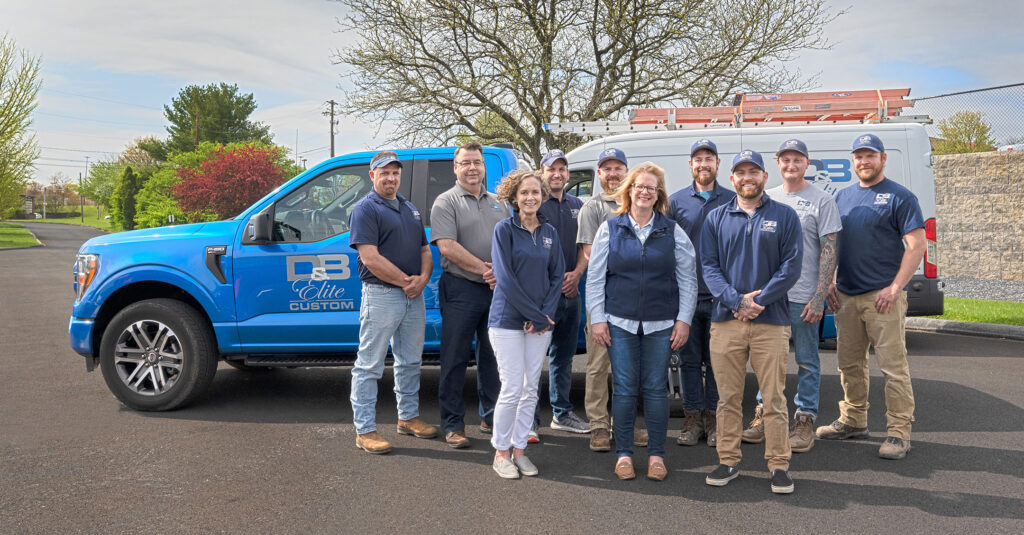 D&B Elite By The Numbers

Planning your next home remodel or custom home build? We serve all homeowners within a 45 minute drive of our office.